This is a bit belated, but I'm excited and proud to announce the publication of my second book of 2022, my chapbook entitled Knit Our Broken Bones. It's collection of poems in a form called the "hay(na)ku," which I have mentioned and shared on this blog on several occasions. But let me share my introduction page from the book for an explanation:

The "hay(na)ku" is a poetic form invented by Eileen Tabios around 2000. The basic form is very simple: a three-line poem like a haiku, but consisting of one word on the first line, two on the second, and three on the third. Hay(na)ku can also be written as a string of three-line stanzas. Vince Gotera, the poet who coined the name for this form (from a Filipino phrase that roughly translates to "OMG!"), then created a variation he calls the "hay(na)ku sonnet": four hay(na)ku stanzas followed by a two line closing, or envoi, with each line having three words each. The fourteen lines suggest a sonnet structure. In this book, I take the concept a bit further by incorporating rhyme and a loose meter into most of the poems, with the last word of each stanza being the rhyming word, and the two closing lines rhyming with each other. My rhyme scheme is usually either AABBCC or ABABCC, but  one  poem in the collection is AAAABB . Some of the poems have internal rhyme, and some don't try to rhyme at all.

I wrote most of the poems in the book during 2020 and 2021, and in particular during November 2020, when I wrote a poem a day for Robert Lee Brewer Chapbook Challenge. This is the second book that is the direct result of that challenge. (The first was my 2016 baseball chapbook Hits and Sacrifices.) I was lucky to get two excellent blurbs from the aforementioned Ms. Tabios and Mr. Gotera, who both loved the book. It's published by Maverick Duck Press and is available on their website, maverickduckpress.com, for $8.00. You can also contact me via Facebook Messenger, or just leave a comment here, if you would like an autographed copy.  Here's the awesome cover, designed by my son Jeremy with a photo courtesy of Unsplash.com: 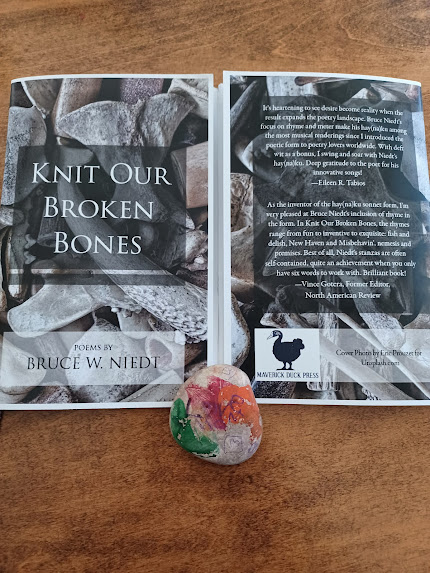 And here is a sample poem, one of the more humorous ones in the book:
Sharknado!
waterspouts
suck up
killer ocean fish
weather
that thinks
humans are delish
twisters
shouldn't have
teeth, dorsal fins
storms
make landfall
and nobody wins
your big umbrella
is useless, fella 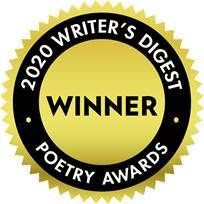 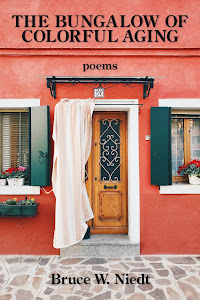 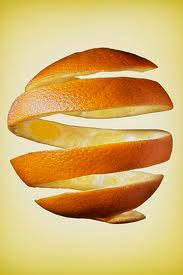